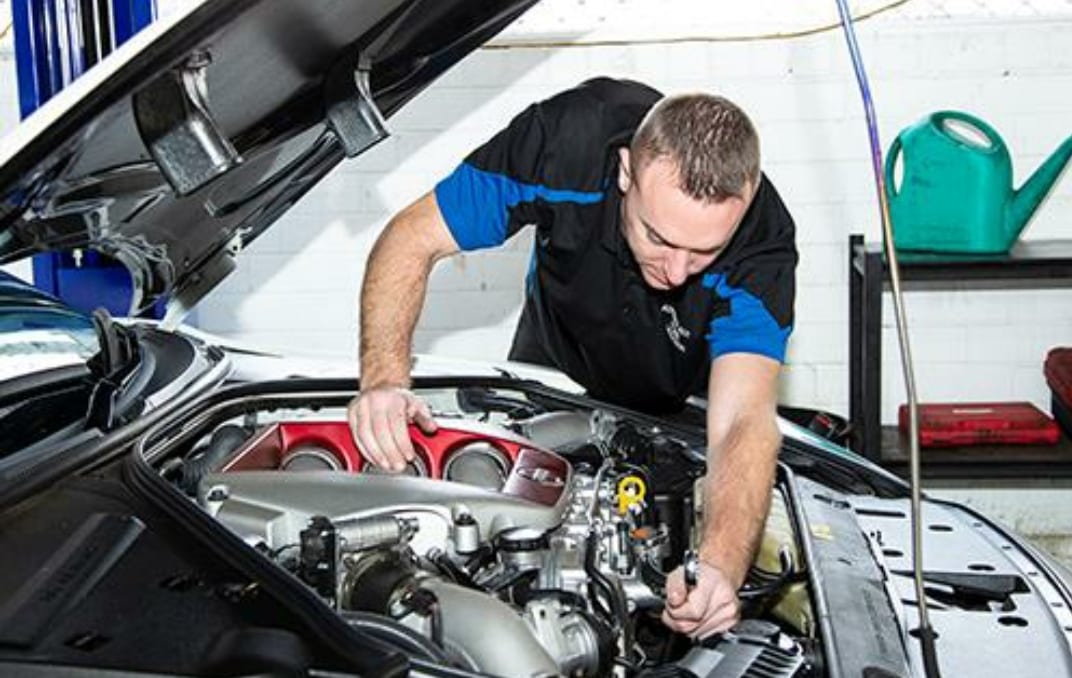 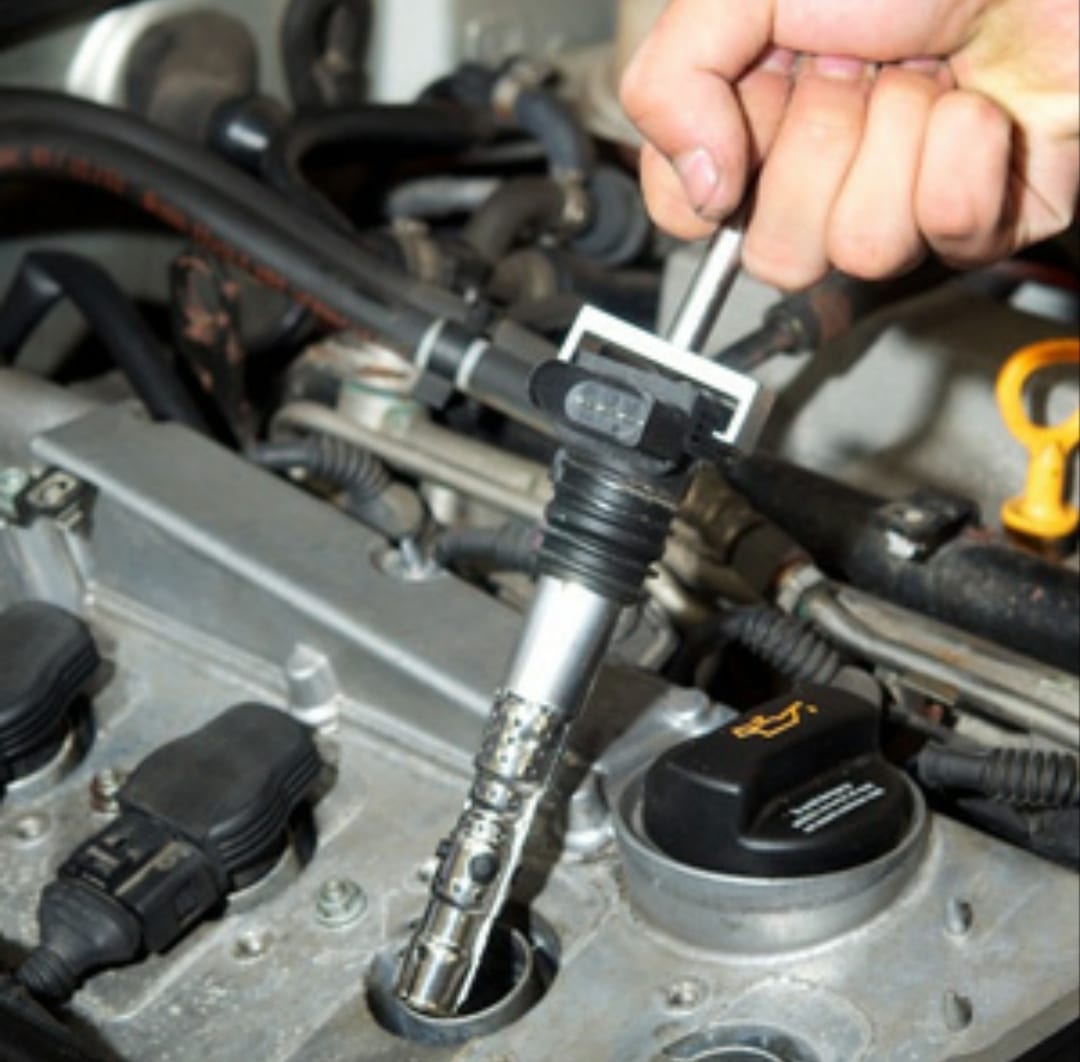 TO TUNE OR NOT TO TUNE?

Tune-up done at regular scheduled intervals, can and will prolong the life of your ride! A car tune-up is a type of preventive maintenance performed on a vehicle to ensure it continues to perform well. The tune-up should also include replacing the spark plugs, coil packs, air filter, cabin filter, distributor cap and rotor

Continuous Care For The Life Of Your Vehicle

At SMOKY MOUNTAIN AUTO SERVICE AND TIRES OF SEYMOUR, we don’t want to only perform repairs as they pop up and send you on your way however when it comes to our customers, we want to build relationships rooted in trust and confidence. Drivers deserve to get the most out of their vehicles. Our ASE Certified technicians can help with preventative maintenance services for all makes and models. We devise a custom schedule for your car to take care of routine service items — including oil changes, tune-ups, and wheel alignment service — to ensure your vehicle stays in top condition. Our large, modern facility is uniquely outfitted with an alignment bay and machine for fast and accurate service. When you choose us to be your vehicle support team, you get continuous care for the lifespan of your vehicle. We can even help extend that life with regular service to protect important components. 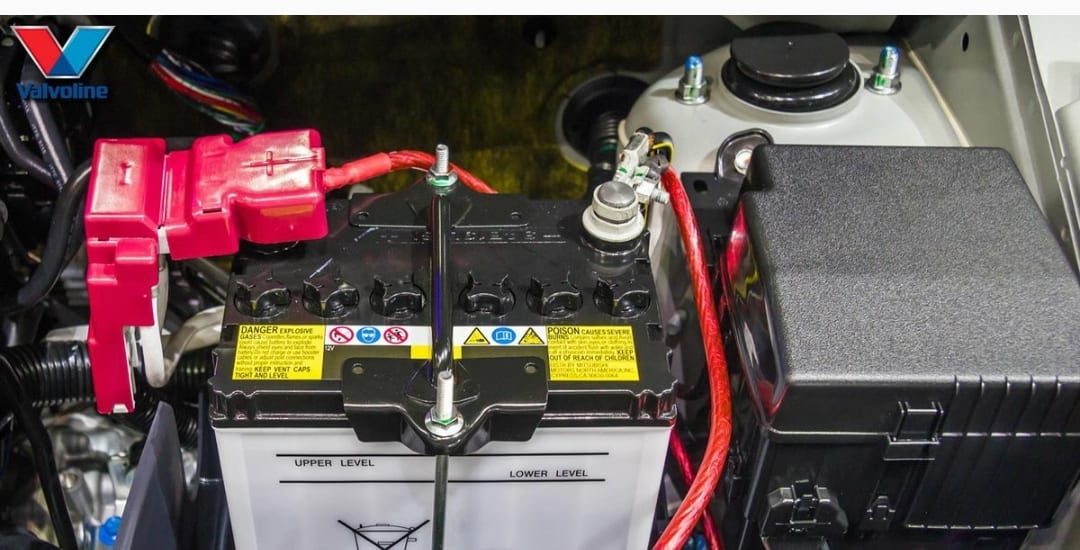 Why a Healthy Car Battery is Important

QUALITY SERVICE AT A FAIR PRICE!